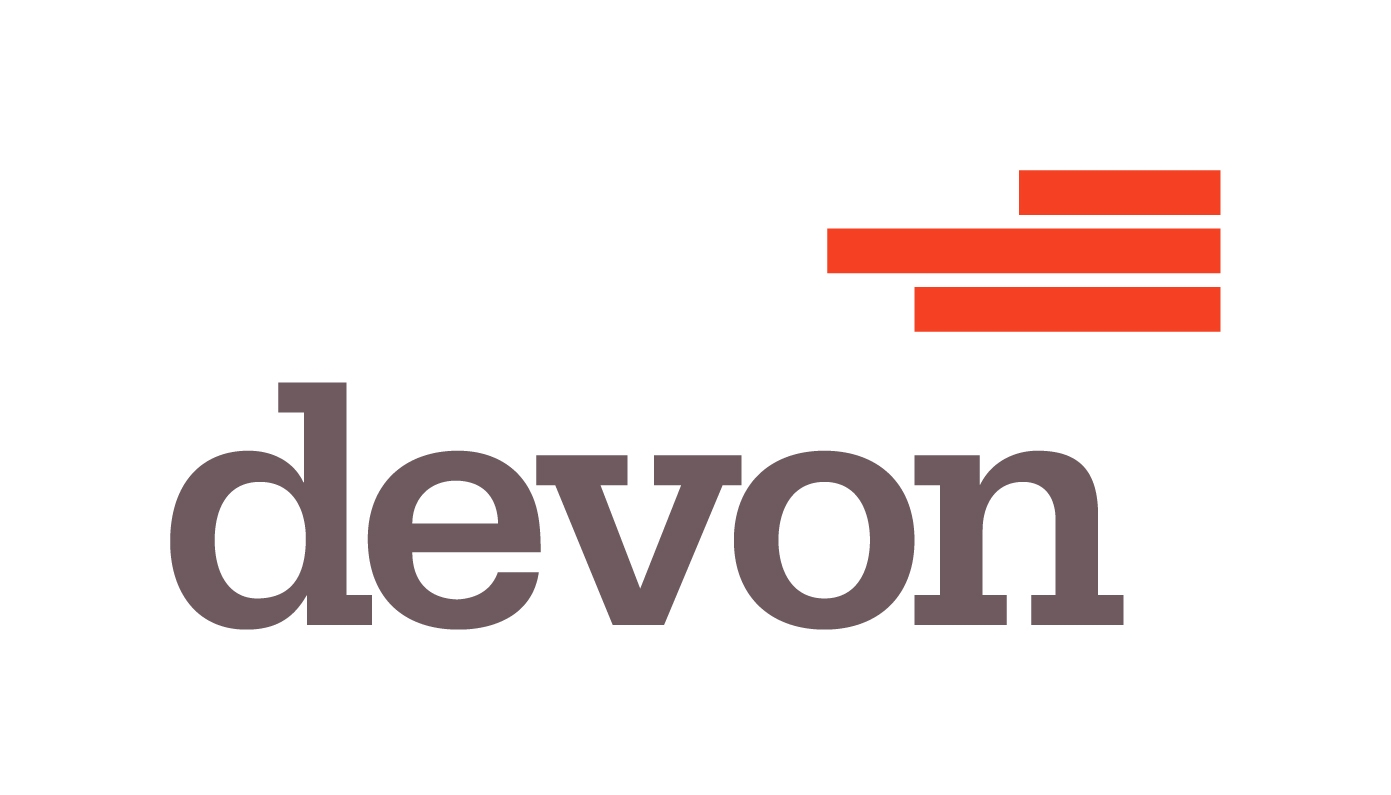 OKLAHOMA CITY, Dec. 10, 2019 (GLOBE NEWSWIRE) — Devon Energy Corp. (NYSE: DVN) announced today it has entered into an agreement with Dow (NYSE: Dow) to jointly develop a portion of the company’s STACK acreage in central Oklahoma. Under this agreement, Devon will monetize half of its working interest in 133 undrilled locations in exchange for approximately a $100 million drilling carry over the next four years. The average working interest is estimated at 60 percent across a mix of standard and extended-reach lateral drilling locations.
In addition to the benefits of a drilling carry, Devon’s returns associated with this agreement are expected to be enhanced by lower well costs from focused infill development drilling and midstream incentive rates that lower per-unit operating costs for each new well brought online.“This innovative agreement is consistent with our strategy to optimize the capital efficiency and returns associated with our development programs,” said Dave Hager, Devon’s president and CEO. “Dow is a world-class organization and this mutually beneficial agreement will help us bring forward value in the STACK, while delivering carry-enhanced returns that compete effectively for capital within our portfolio.”“We are excited to expand our relationship with Dow to develop a portion of our liquids-rich acreage in the STACK,” said David Harris, Devon’s executive vice president, exploration and production. “This agreement will benefit from the improvements in capital efficiency achieved in the play this year, driven by optimized infill development spacing and substantially lower drilling and completion costs.”Devon anticipates no change to its production targets or capital spending outlook in 2020 as a result of this agreement. Activity in 2020 will start with the development of two drilling units in northern Canadian County, where drilling operations are expected to commence mid-year.With this agreement, Devon will retain 100 percent of its production and cash flow from existing operations in the STACK play. Devon will serve as operator and is responsible for capital allocation and project timing with this agreement.Vinson & Elkins LLP acted as legal advisor to Devon. Latham & Watkins LLP acted as legal advisor to Dow.About Devon EnergyDevon Energy is a leading independent energy company engaged in finding and producing oil and natural gas. Based in Oklahoma City and included in the S&P 500, Devon operates in several of the most prolific oil and natural gas plays in the U.S. with an emphasis on achieving strong returns and capital-efficient, cash-flow growth. For more information, please visit www.devonenergy.com.Forward-Looking StatementsThis press release contains forward-looking statements within the meaning of the federal securities laws. Such statements are subject to a number of assumptions, risks and uncertainties, many of which are beyond the control of the company. These risks include, but are not limited to: the success of, and the number of wells drilled under, the arrangement with Dow; the ultimate timing and level of future development activity and capital spending under the Dow arrangement; and the other risks identified in the Company’s Annual Report on Form 10-K and its other filings with the Securities and Exchange Commission (SEC). Investors are cautioned that any such statements are not guarantees of future performance and that actual results or developments may differ materially from those projected in the forward-looking statements. The forward-looking statements in this press release are made as of the date hereof, and the company does not undertake any obligation to update the forward-looking statements as a result of new information, future events or otherwise.Investor Contacts
Scott Coody, 405-552-4735
Chris Carr, 405-228-2496Media Contact
John Porretto, 405-228-7506
Bay Street News