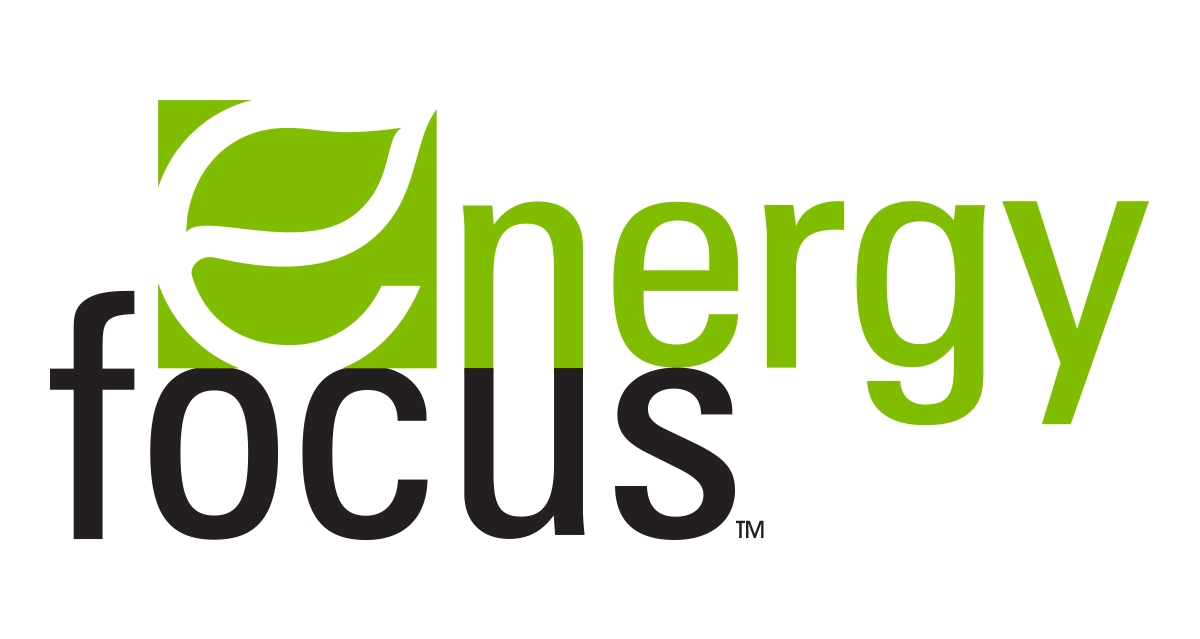 Five Out of Six Proposals Approved
Annual Meeting adjourned solely with respect to Proposal 3All three major independent proxy advisory firms recommend approval of Proposal 3SOLON, Ohio, Dec. 17, 2019 (GLOBE NEWSWIRE) — Energy Focus, Inc. (NASDAQ: EFOI), a leader in advanced LED lighting technologies and solutions, announced that its 2019 Annual Meeting of Stockholders  (the “Annual Meeting”), scheduled for Tuesday, December 17, 2019, was convened and Proposals 1, 2, 4, 5, and 7 each as set forth in the Company’s revised definitive proxy statement filed with the Securities and Exchange Commission (“SEC”) on November 8, 2019, as supplemented by the supplement filed with the SEC on December 13, 2019 (the “Proxy Statement”), were approved. With respect to Proposal 6 (an advisory vote with respect to the frequency of future advisory votes on the compensation of the Company’s named executive officers), a frequency of every two years received the most votes. The Company adjourned the Annual Meeting with respect to Proposal 3, a proposal to amend the Certificate of Incorporation, as amended, of the Company to increase the number of authorized shares of common stock, and the number of authorized shares of preferred stock of the Company and to increase the number of shares of Series A Preferred Stock. While Proposal 3 has received the support of the majority of shares voting on the proposal, approval of more than 50% of all outstanding shares of the Company’s common stock as of October 25, 2019 is necessary for the proposal to be approved. The adjournment will allow for the solicitation of additional votes on Proposal 3. The adjourned Annual Meeting with respect to Proposal 3 will take place on Wednesday, January 15, 2020, at 9:00 A.M. Eastern Time. The adjourned Annual Meeting will be held virtually and can be accessed by visiting www.virtualshareholdermeeting.com/EFOI2019, where you will be able to listen to and participate in the adjourned Annual Meeting live and submit questions. Stockholders attending the adjourned Annual Meeting by remote communication shall be deemed present in person and permitted to vote on Proposal 3 at the adjourned Annual Meeting.Institutional Shareholder Services (ISS), Glass Lewis and Egan-Jones, all three of the world’s largest independent proxy advisory firms, have each recommended that their clients (institutional holders and retail holders) vote “For” Proposal 3.A failure to vote on Proposal 3 has the same effect as a vote “Against” Proposal 3.“Given that a majority of our voting stockholders are in favor of Proposal 3 and three of the world’s largest independent proxy advisory firms recommend voting in favor of Proposal 3, we believe it is important that stockholders who have yet to vote be provided additional time to vote,” said James Tu, Chairman and Chief Executive Officer of Energy Focus. “We encourage those stockholders who have yet to vote to vote ‘For’ Proposal 3.” To the extent Proposal 3 is not approved, the Company’s outstanding subordinated convertible promissory notes will not convert into equity and will remain outstanding earning interest at 10% per annum. If the notes do not convert, $2,148,055 in principal and accrued interest would become due and payable, to the extent not already paid, on the December 31, 2021 maturity date of the notes.During the pendency of the adjourned meeting, stockholders holding shares as of the record date of October 25, 2019 who have not yet voted are encouraged to vote on Proposal No. 3.How to VoteFor assistance in voting your shares or for general inquiries please contact our proxy solicitor:MacKenzie Partners, Inc.
(212) 929-5500
toll-free: (800) 322-2885
email: [email protected]Additional Information and Where to Find ItThe Company has filed with SEC and mailed to its stockholders a proxy statement and other relevant materials relating to, among other things, Proposal 3. The proxy statement, as supplemented by the supplement filed with the SEC on December 13, 2019, contains important information about the Company and Proposal 3 and the transactions that approval of Proposal 3 will facilitate. INVESTORS AND SECURITY HOLDERS ARE URGED TO READ CAREFULLY THE PROXY STATEMENT AND THE OTHER RELEVANT MATERIALS FILED BY THE COMPANY WITH THE SEC BECAUSE THEY CONTAIN IMPORTANT INFORMATION. Investors and security holders may obtain free copies of the proxy statement and other relevant materials filed with the SEC by the Company through the website maintained by the SEC at www.sec.gov or by contacting MacKenzie Partners at the telephone numbers and email address noted above.  In addition, investors and security holders may obtain free copies of the documents filed with the SEC on the Company’s website at http://investors.energyfocus.com/financial-information/sec-filings.
Bay Street News