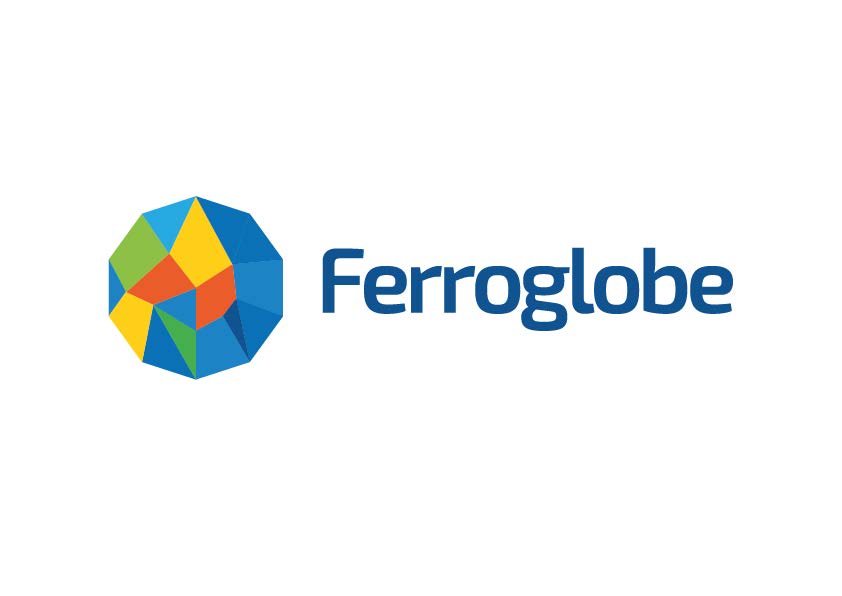 LONDON, Oct. 11, 2019 (GLOBE NEWSWIRE) — Ferroglobe PLC (NASDAQ: GSM) (“Ferroglobe” or the “Company”) today announced the closing of a new, five-year $100 million North American asset-based revolving credit facility (the “ABL Revolver”), between Globe Specialty Metals, Inc. (“Globe”) and QSIP Canada ULC, each a subsidiary of the Company, as borrowers and PNC Bank, National Association (“PNC”), as lender and agent.
The ABL Revolver replaces the Company’s revolving credit facility (the “RCF”). At closing, the initial drawing under the ABL Revolver together with cash from Ferroglobe’s balance sheet will be used to discharge in full the Company’s obligations under the RCF, repurchase certain accounts receivable from the Company’s accounts receivable securitization program and pay associated fees and expenses. Going forward, drawings under the ABL Revolver will be used to fund working capital needs of Globe and its subsidiaries and for general corporate purposes.At the current drawn amount, the ABL Revolver bears interest of L+3%, versus L+3.5% in the RCF. It also has a minimum liquidity requirement of $32.5 million (including $10 million of undrawn availability under the ABL), compared to a $150 million pledged cash requirement under the RCF prior to September 30, 2019. The maximum amount available under the ABL Revolver is subject to a borrowing base comprising North American inventory and accounts receivable of Globe and certain of its subsidiaries.  Finally, it contains no leverage-based or financial ratio-based covenants.Pedro Larrea, Ferroglobe’s Chief Executive Officer commented, “After receiving a number of competitive committed offers, we elected to proceed with the ABL Revolver provided by PNC, as it best met our refinancing objectives. We want to thank PNC for their continuous support to Ferroglobe; for their flexibility in adapting the structure of the transaction to our improved balance sheet after the divestiture of FerroAtlántica on August 30, 2019 and for their dedication to closing a complex transaction in just a few weeks.” Mr. Larrea added, “The replacement of the RCF marks another important step in our overall strategy to de-risk our balance sheet.  The new ABL Revolver has no leverage-based or financial ratio-based covenants and reduced liquidity requirements as compared to the RCF, thereby enhancing our flexibility.  It is one element of the refinancing strategy previously announced and has been structured to complement the additional financing we are now focusing on, further bolstering our capital structure.  We are also executing an aggressive cash generation plan for the coming quarters which envisages significant working capital release. We will update the market on this plan in due course.”The credit agreement governing the ABL Revolver (the “Credit Agreement”) contains customary covenants, representations and warranties and events of default for financings of this type. The subsidiaries of the Company other than Globe and its subsidiaries will not be restricted under the negative covenants in the Credit Agreement.About FerroglobeFerroglobe PLC is one of the world’s leading suppliers of silicon metal, silicon- and manganese- based specialty alloys and ferroalloys, serving a customer base across the globe in dynamic and fast-growing end markets, such as solar, automotive, consumer products, construction and energy.  The Company is based in London.  For more information, visit http://investor.ferroglobe.com.Forward-Looking StatementsThis release contains “forward-looking statements” within the meaning of U.S. securities laws. Forward-looking statements are not historical facts but are based on certain assumptions of management and describe Ferroglobe’s future plans, strategies and expectations. Forward-looking statements often use forward-looking terminology, including words such as “anticipate”, “believe”, “could”, “estimate”, “expect”, “forecast”, “guidance”, “intends”, “likely”, “may”, “plan”, “potential”, “predicts”, “seek”, “will” and words of similar meaning or the negative thereof.Forward-looking statements contained in this press release are based on information currently available to Ferroglobe and assumptions that management believe to be reasonable, but are inherently uncertain. As a result, Ferroglobe’s actual results, performance or achievements may differ materially from those expressed or implied by these forward-looking statements, which are not guarantees of future performance and involve known and unknown risks, uncertainties and other factors that are, in some cases, beyond Ferroglobe’s control.Forward-looking financial information and other metrics presented herein represent Ferroglobe’s goals and are not intended as guidance or projections for the periods referenced herein or any future periods.All information in this press release is as of the date of its release. Ferroglobe does not undertake any obligation to update publicly any of the forward-looking statements contained herein to reflect new information, events or circumstances arising after the date of this press release. You should not place undue reliance on any forward-looking statements, which are made only as of the date of this press release.
Gaurav Mehta
EVP – Investor Relations
Email:   [email protected]
Bay Street News