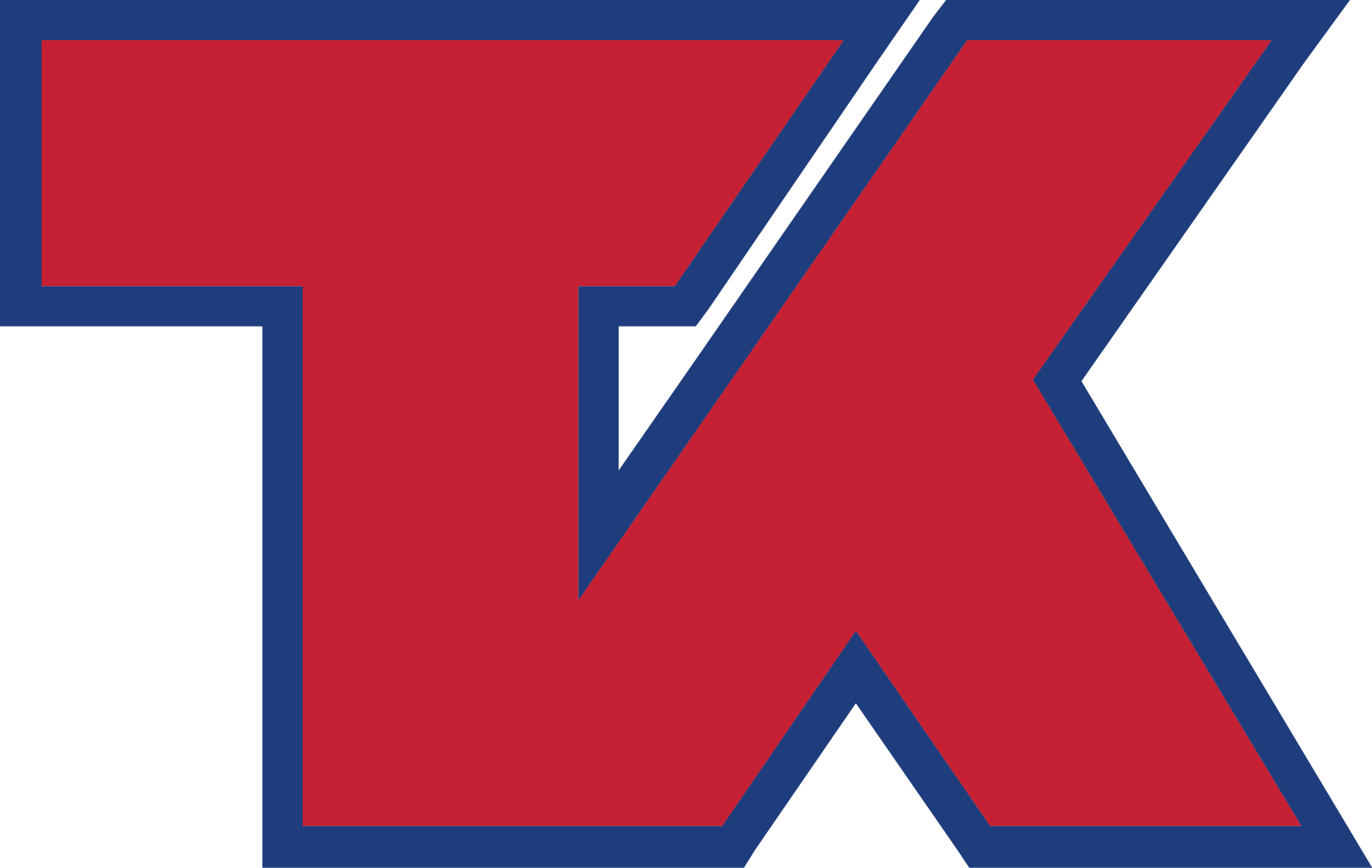 HAMILTON, Bermuda, Oct. 22, 2019 (GLOBE NEWSWIRE) — With reference to a press release issued on September 30, 2019, Teekay Corporation (Teekay) (NYSE:TK) and Teekay LNG Partners L.P. (Teekay LNG) (NYSE:TGP) announced today that COSCO Shipping Energy Transportation Co., Ltd. has completed an ownership restructuring on arms-length terms which has resulted in Teekay LNG’s joint venture partner, China LNG Shipping (Holdings) Ltd. (China LNG), no longer being classified as a “Blocked Person” under Office of Foreign Assets Control (OFAC) rules.  Accordingly, Teekay LNG’s 50/50 joint venture with China LNG, which owns four on-the-water ARC7 LNG carriers and two ARC7 LNG carrier newbuildings, is also no longer classified as a “Blocked Person” under OFAC rules.
The four existing ARC7 LNG carriers are continuing to operate under their long-term contracts transporting gas from the Yamal LNG project and the remaining two ARC7 LNG carrier newbuildings are expected to deliver in the fourth quarter of 2019.As a result of the resolution of this issue, the Teekay Group is now planning to reschedule its previously-postponed investor and analyst meeting and expects to provide details soon.About TeekayTeekay is a leading provider of international crude oil and gas marine transportation services and also provides offshore oil production. Teekay provides these services primarily through its directly-owned fleet and its controlling ownership interests in Teekay LNG Partners L.P. (NYSE:TGP), the world’s third largest independent owner and operator of LNG carriers, and Teekay Tankers Ltd. (NYSE:TNK), one of the world’s largest owners and operators of mid-sized crude tankers. The consolidated Teekay entities manage and operate total assets under management of approximately $12 billion, comprised of approximately 150 liquefied gas, offshore, and conventional tanker assets. With 12 operating offices around the world and approximately 5,700 seagoing and shore-based employees, Teekay provides a comprehensive set of marine services to the world’s leading oil and gas companies.Teekay’s common stock is listed on the New York Stock Exchange where it trades under the symbol “TK”.About Teekay LNGTeekay LNG Partners is one of the world’s largest independent owners and operators of LNG carriers, providing LNG and LPG marine transportation services primarily under long-term, fee-based charter contracts through its interests in 49 LNG carriers (including two newbuildings), 22 mid-size LPG carriers and seven multi-gas carriers. The Partnership’s ownership interests in these vessels range from 20 to 100 percent. In addition, the Partnership owns a 30 percent interest in a regasification terminal, which is currently under construction. Teekay LNG Partners is a publicly-traded master limited partnership formed by Teekay Corporation (NYSE:TK) as part of its strategy to expand its operations in the LNG and LPG shipping sectors.Teekay LNG Partners’ common units and preferred units trade on the New York Stock Exchange under the symbol “TGP”, “TGP PR A” and “TGP PR B”, respectively.For Investor Relations
enquiries contact:Ryan Hamilton
Tel:  +1 (604) 609-2963
Website:  www.teekay.comForward Looking StatementThis release contains forward-looking statements (as defined in Section 21E of the Securities Exchange Act of 1934, as amended) which reflect management’s current views with respect to certain future events and performance, including: the timing of newbuilding vessel deliveries; and the timing on the Teekay Group’s rescheduled investor and analyst meeting. The following factors are among those that could cause actual results to differ materially from the forward-looking statements, which involve risks and uncertainties, and that should be considered in evaluating any such statement: potential shipyard construction delays, newbuilding specification changes or cost overruns; deliveries of vessels under charter contracts and the commencement thereof; and other factors discussed in Teekay’s and Teekay LNG’s filings from time to time with the SEC, including its Annual Report on Form 20-F for the fiscal year ended December 31, 2018. Teekay and Teekay LNG expressly disclaim any obligation or undertaking to release publicly any updates or revisions to any forward-looking statements contained herein to reflect any change in Teekay’s and Teekay LNG’s expectations with respect thereto or any change in events, conditions or circumstances on which any such statement is based.
Bay Street News